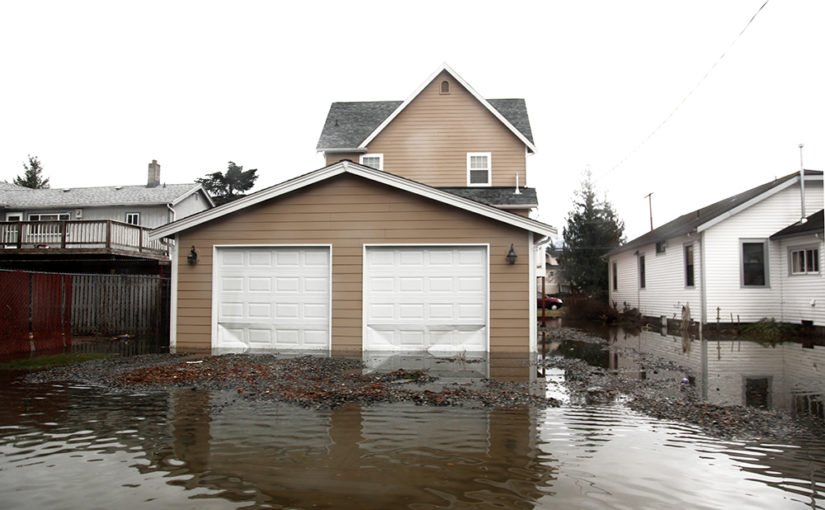 Whether it is heavy rains, spring thawing after deep winter snow, or even a plumbing fiasco, too much water can put you in the position of incurring flooded basement cleanup costs. Knowing that it is likely you will have to deal with excess water in your basement at some point is a good reason to invest in waterproofing your foundation. read more 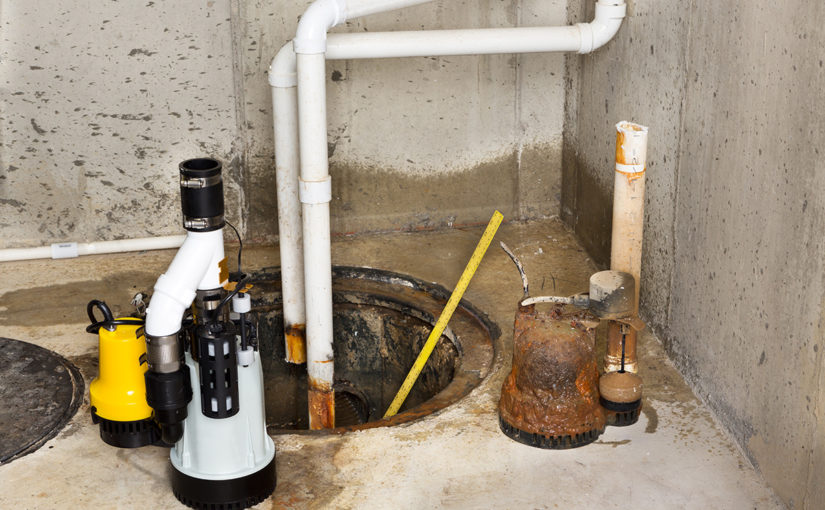 Some parts of your home do their job without you even realizing it; a sump pump is one of those things. It’s surprisingly common for many home owners to know very little about their pumps unless it’s not working correctly. Because of this, some new homeowners may ask “why do you need a sump pump at all?” Read on to discover the risks of foregoing this crucial part of protecting your home. 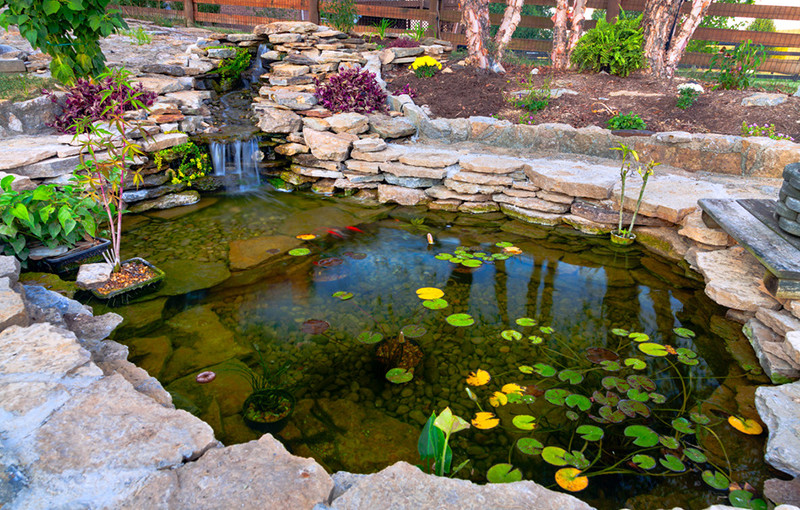 The humble sump pump – odds are, you never think about it, that is unless it stops working. Then it becomes the most important thing on your mind. You probably know that a sump pump’s primary job is to keep your basement water-free. They’re typically submerged in a shallow well – called a sump basin – in the lowest spot of the area. As the outside groundwater seeps downward through drains or by natural flow, it’s directed to the crock. When the water rises to a certain level, a float switch triggers the sump pump to activate, pumping the water through drains away from the house, leaving you with a dry, livable area.

What you may not know is that the humble sump pump can also be a versatile workhorse. It can be used for a variety of around-the-house projects that involve draining or pumping, as long as the water is relatively clean. Sump pumps are relatively inexpensive, and it’s always a good idea to have a second one as a backup. We found 6 surprising alternative uses for that backup sump pump that can make difficult jobs surprisingly easy.